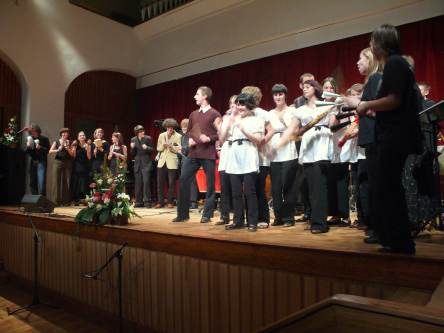 Following an idea proposed by President-Elect Alex Nielsen, a team which comprised Alex, Kasia Wolkowicz, Dorota Kanas and Piotr Palac put in a great deal of work to organise our first Charity Concert. They worked in close co-operation with the Staff and Students of the local Feliks Nowowiejski Musical Academy. The concert gave the Students the opportunity to perform in front of a large audience to gain professional experience. The second objective was to raise money for the Club Charity Account and the target for the funds was the purchase of a static incubator for the Premature Babies Department of the Goleniow Hospital.
The varied programme ranged from Classical music to Jazz and the main items performed are shown on the attached ticket. 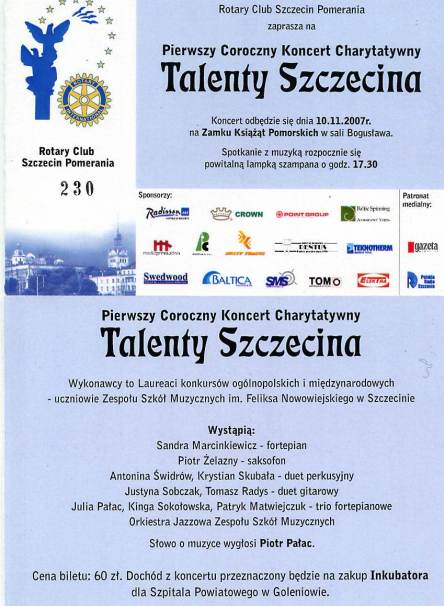 In addition a light hearted “Body music” piece was played by the percussion group, and the Disabled Children from the Home at Police (Politse) gave an excellent performance and proved that they can also make a valid contribution to help the new-born children.
The Charity concert took place in the Boguslaw Hall of the Castle of the Pomeranian Dukes and was supported by many businesses as shown on the attached List. In addition to the Sponsors’ donations open ticket sales allowed us to reach a total of 7,000 Euro for the purchase of the Incubator.
We would like to acknowledge the contributions from the following Sponsors:

Following the concert the young artists were invited to a buffet dinner in the nearby Zamek restaurant. The evening proved an outstanding success and leaves the Club with a high level of achievement to be reached again with the second event next year.Phil Brooks
Club President 2007-2008 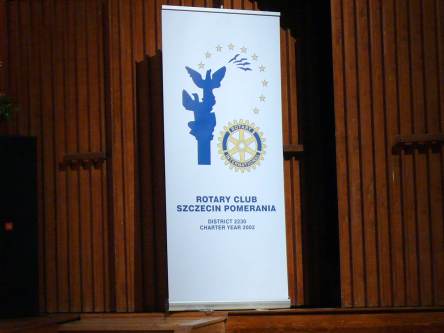 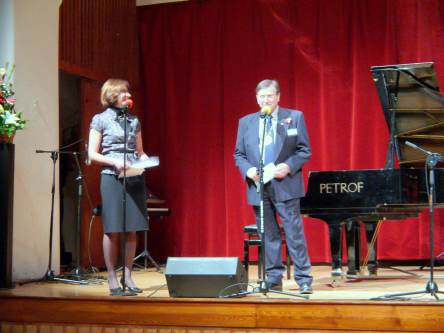 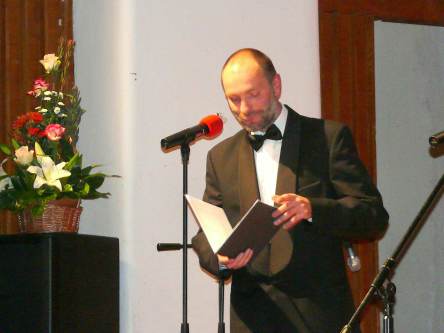 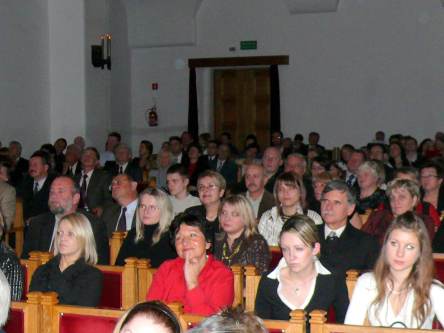 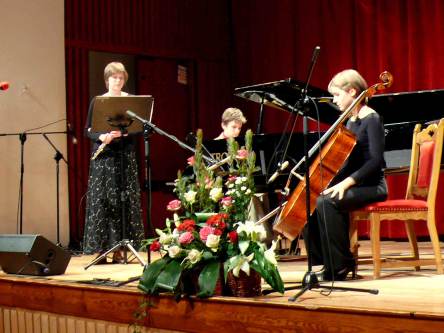 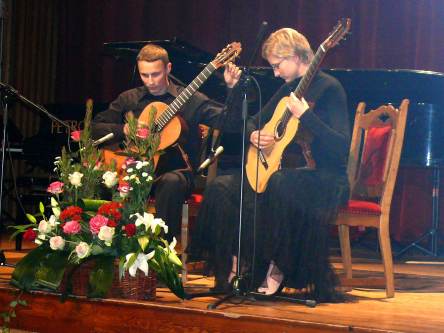 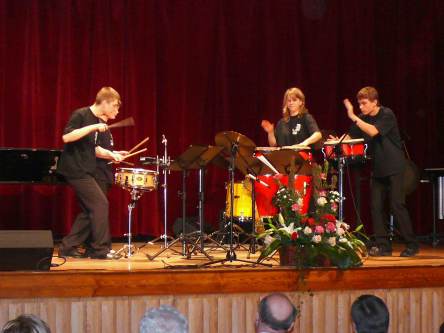 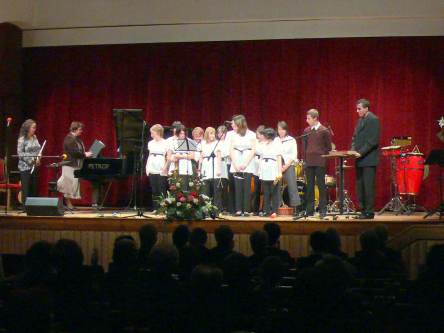 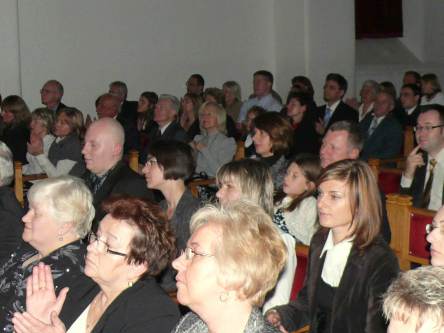 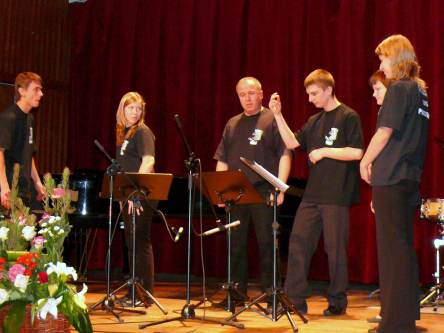 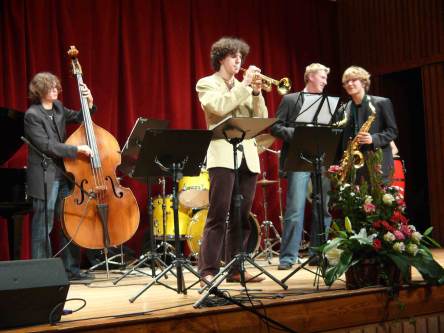 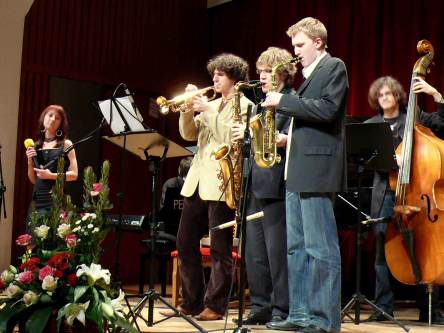 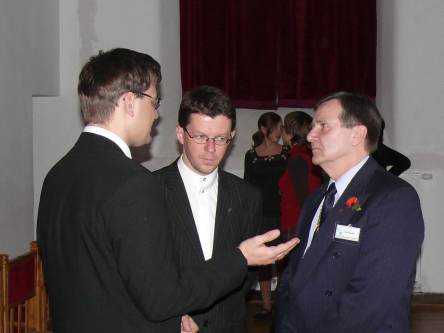 The VP of Szczecin and the future 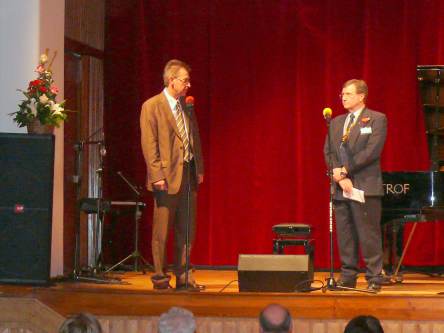