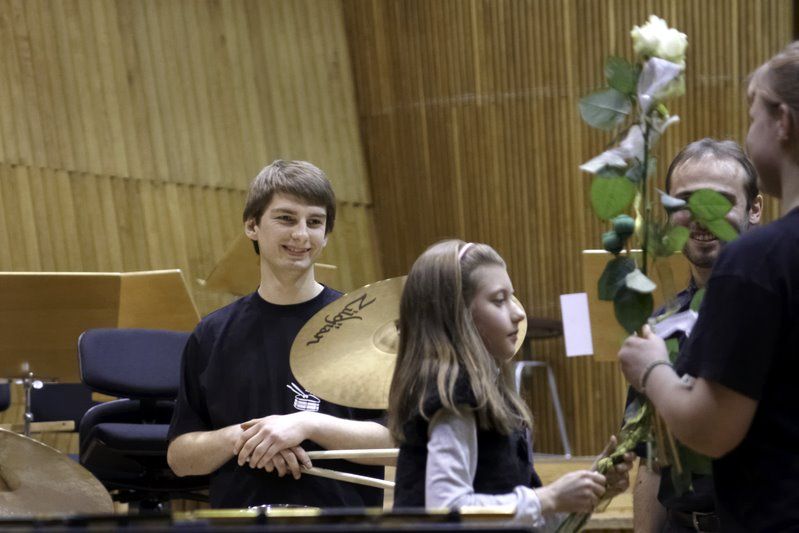 The idea of organizing charity events might not seem unusual, however, combining a charity concert with promotion of talented local youth is a rather original formula as undertaken by Rotary Club Szczecin Pomerania.  Last year was the first time such concert took place and in comparison the event was considerably broadened. 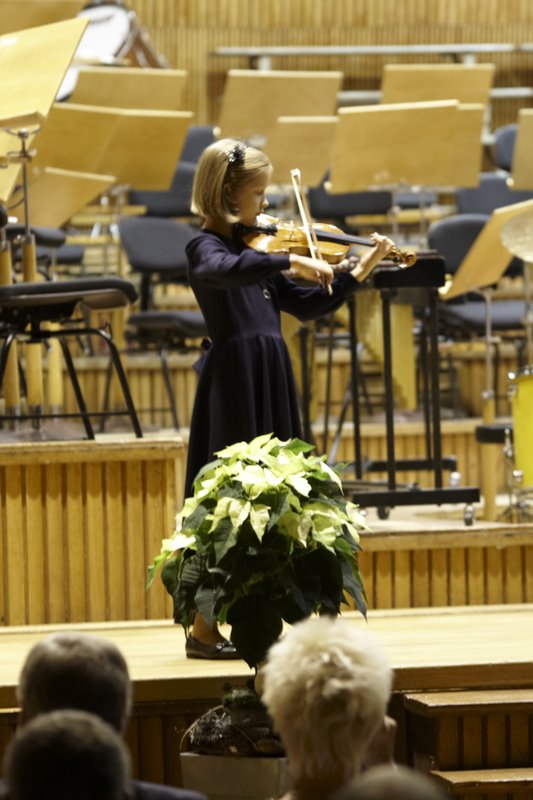 Apart from the soloists ? all very talented students from local schools ? this time a school symphonic orchestra of 40 some musical students was formed and performed under the leadership of the renown conductor, Mirosław Jacek Błaszczyk, artistic director of Silesia Philharmonic 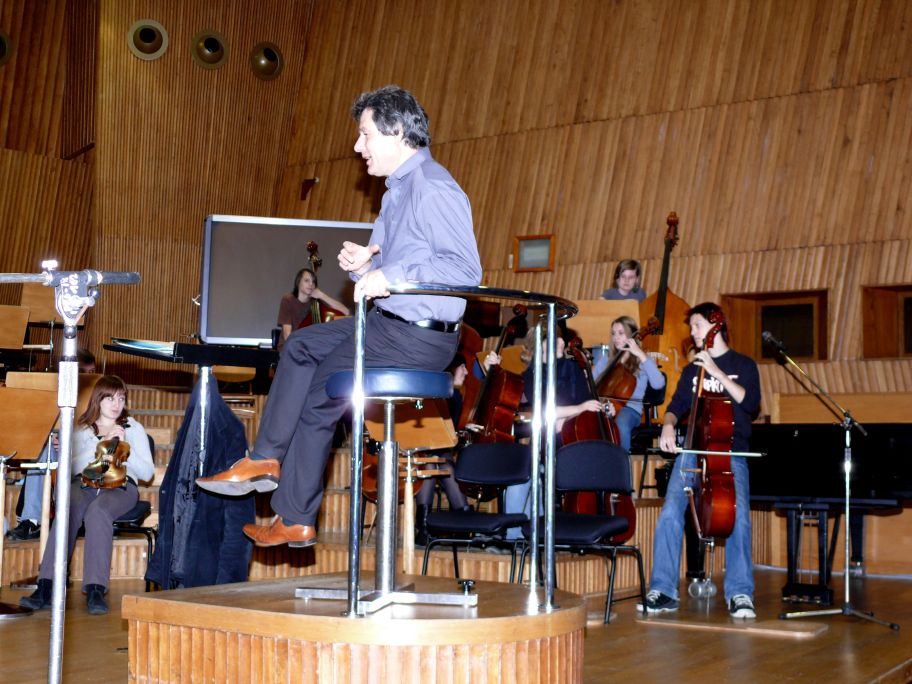 and accompanied the famous opera star, Romana Jakubowska-Handke, currently the soloist of the Poznań Opera, and some years ago ? of the Szczecin Opera.
We succeeded not only to fill in the concert hall and to satisfy the audience, but also to achieve the chosen charity goal.  Further Szczecin?s young talents had their chance to present, after improving, their skills and gain a whole new experience. 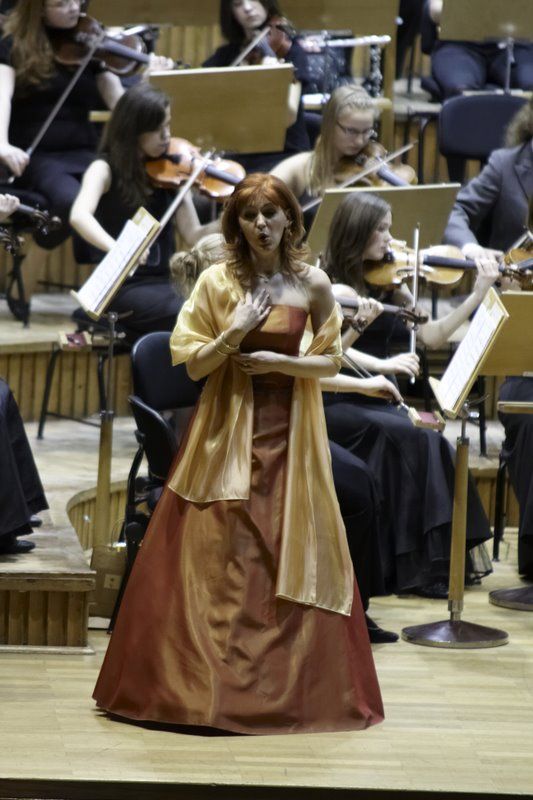 The combination of the school orchestra with virtuosity of a professional conductor was made possible thanks to Rotary Club Szczecin Pomerania who sponsored 7 days of intense music sessions led by the Master of the baton. The students not only had a chance to present themselves in front of a large audience but also to master their musical skills under the guidance of a professional conductor.

Our charity goal was to gain funds to purchase vital equipment for the Nephrology and Toxicology Department of the Children?s Hospital in Szczecin.

The city vice-mayor, doctor Tomasz Jarmoliński, appreciated the idea of the concert and handed in “thank you letters” for organising the event  to Alex and Kasia Wołkowicz. He stated during his speech that help destined to this particular hospital department is a form of redemption for the neglect some children suffer in the hands of parents, which sadly happens. It can lead to alcohol intoxications and suicide attempts, which are treated at this hospital department. These words touched the audience, and they made a comprehensive justification of the goal of this event to which Rotary Club Szczecin Pomerania has dedicated its time and efforts. 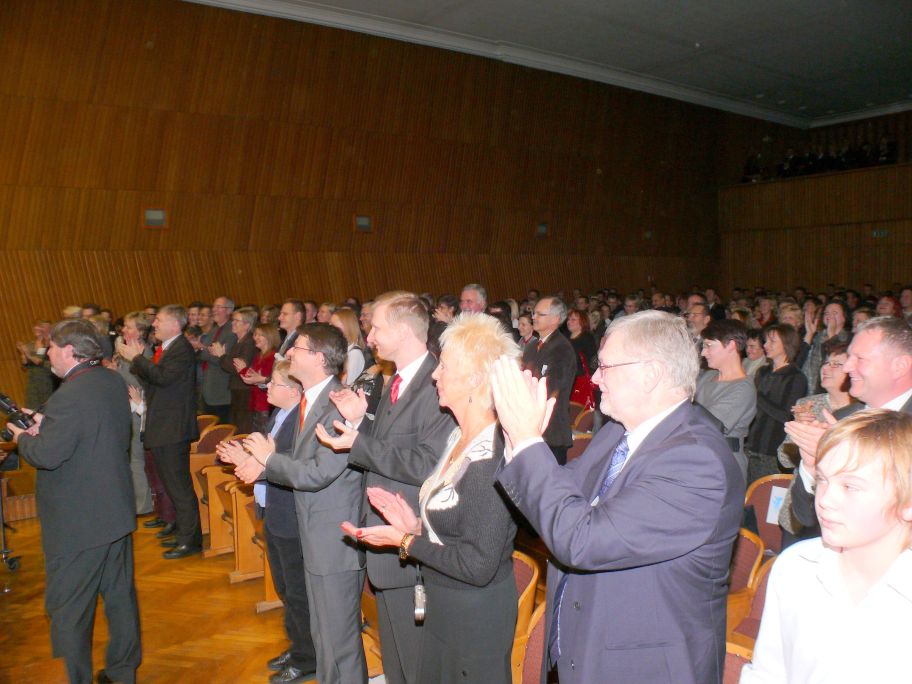 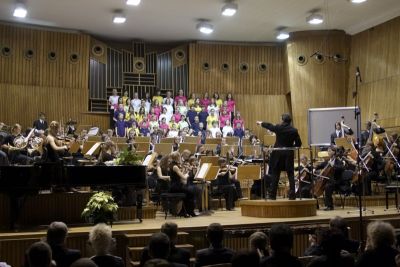 However, it would not have been possible without kind support of our Partners and Sponsors,
which is highly appreciated. 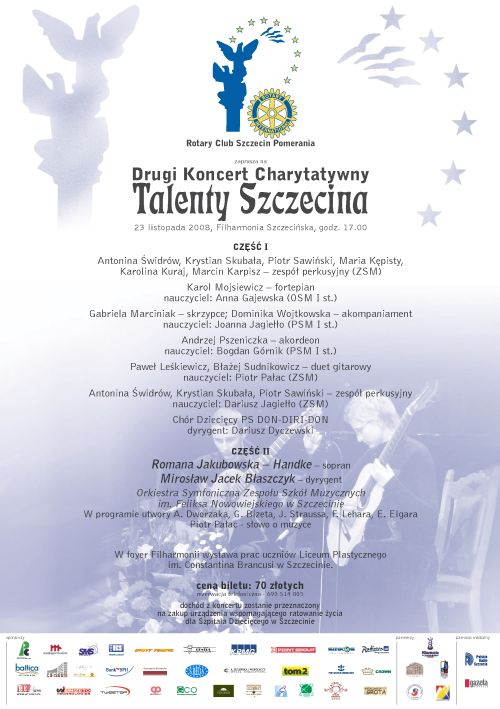