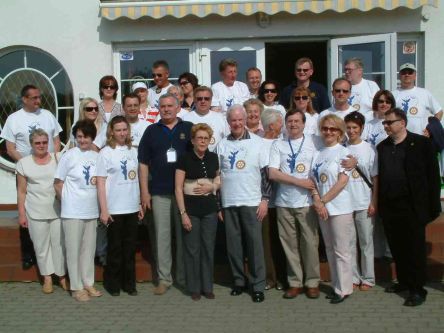 The Rotary Clubs in Szczecin were honoured when the incoming President of Rotary International took time from his current International tour to attend the 2230 District Assembly and Conference which took place in Szczecin on the 18th & 19th May 2007.
The District Governor, Wojtek Czyzewski appointed Phil Brooks, our President Elect 2007-2008, and his wife Anna, as aides by to look after Wilf and his wife Joan during the visit.
In addition to the Assembly and Conference, Wilf attended our 5th Anniversary Golf Tournament and spent some 3 hours talking to many of our Members and guests at the event, and enjoying the splendid weather and beautiful surroundings of Binowo Park.
See Charity Golf Tournament in 2007.
Photo Gallery 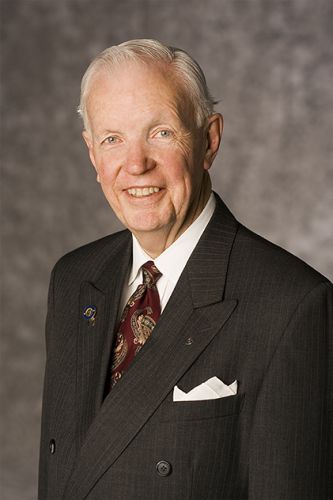 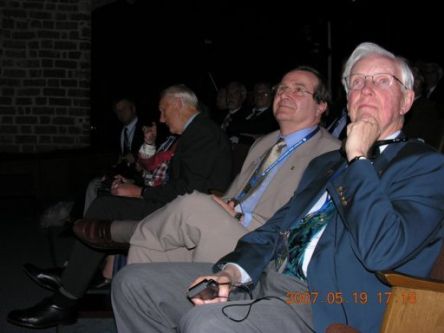 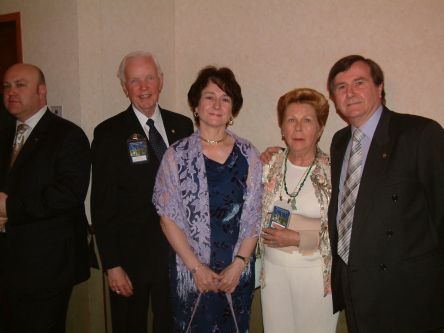