Our 7th Annual Charity Concert ?Talents of Szczecin took place on the 23th November 2013.  As in previous years it turned out to be a great success. The proceeds from the concert will be going to the purchase specialist equipment for Zachodniopomorskie Childern?s Hospice (Zachodniopomorskie Hospicjum dla Dzieci) and educational equipment for  Stowarzyszenie Pomocy Dzieciom i Młodzieży Niepełnosprawnej Ruchowo ?TĘCZA? 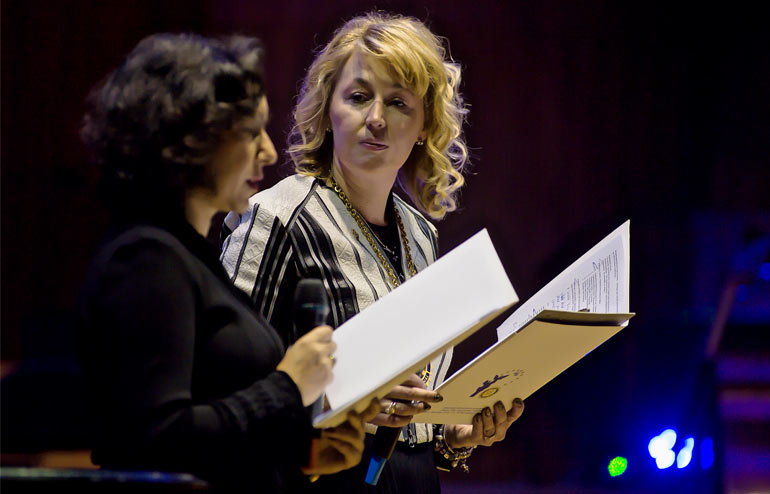 The beginning of the concert was dedicated to the people who helped us make the concert happen.  The children from the Music High School which were performing that evening awarded our Rotary member, Alex Nielsen,   a special –  Oscar – which had the words of Pablo Picasso engraved:?Every child is an artist.  The problem is how to remain an artist once we grow up?. Talents of Szczecin was a project developed seven years ago by Alex which allows talented children from Szczecin music schools to take part in workshops with famous conductors.  The culmination of the workshop is the concert ? Talents of Szczecin,  where the children perform with the conductor. 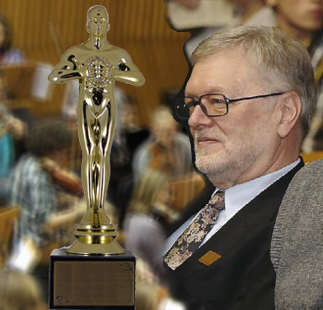 The second person we thanked was Piotr Pałac who received an honorary membership from our club for all his hard work with the organisation of the concert. Piotr has helped us for the past seven years and we hope that he will do so in the future. 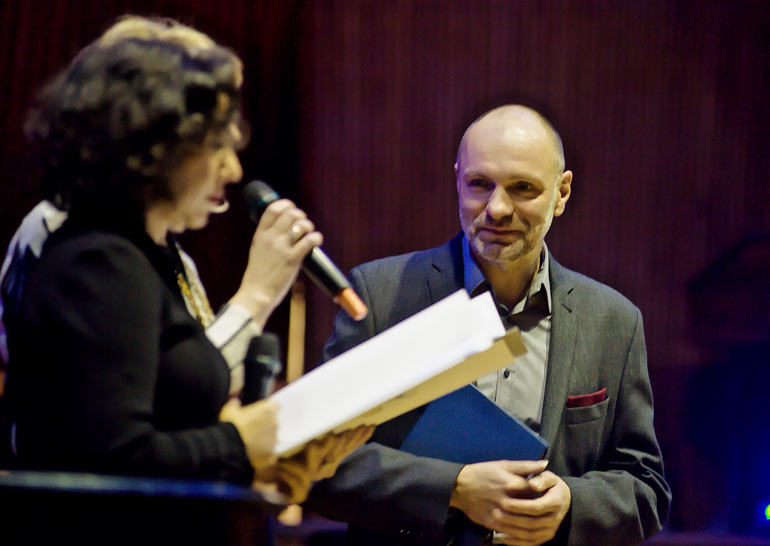 We were very lucky this year as our dear Rotary Friends from Berlin International gave us a cheque for 1000 Euro to help our cause.  We are very grateful for their help and extremely happy that they made the effort to come and support us.  Thank you. 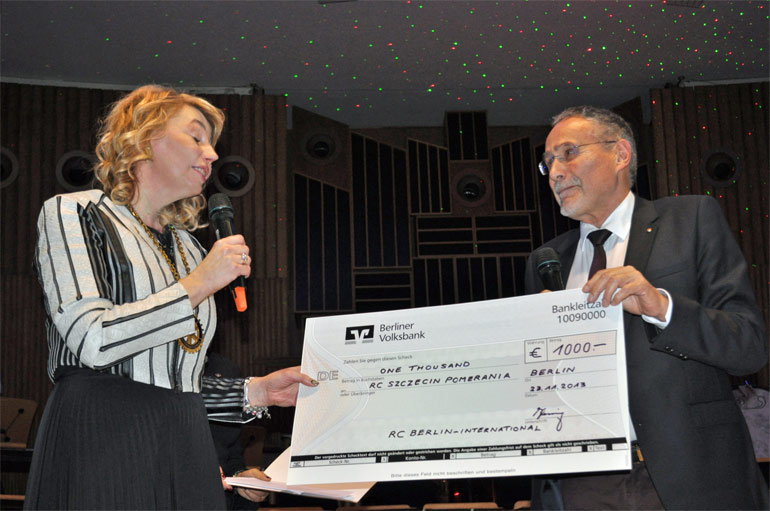 The Szczecin Philharmonic was packed that evening.  This was mainly due to our guest renown Polish composer, conductor and jazz violinist – Krzesimir Dębski  and  popular singer and jazz vocalist  – Anna Jurksztowicz, who not only agreed to take part in the concert but also donated their remuneration to the Hospice.  Baltic Neopolis Orchestra – chamber string orchestra from Szczecin supported Symphonic Orchestra of Music High School and Art Academy in Szczecin and also played charity during this evening. 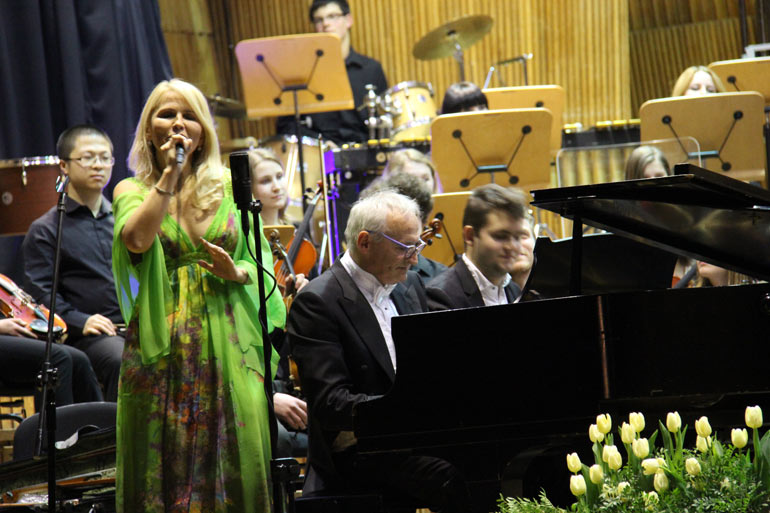 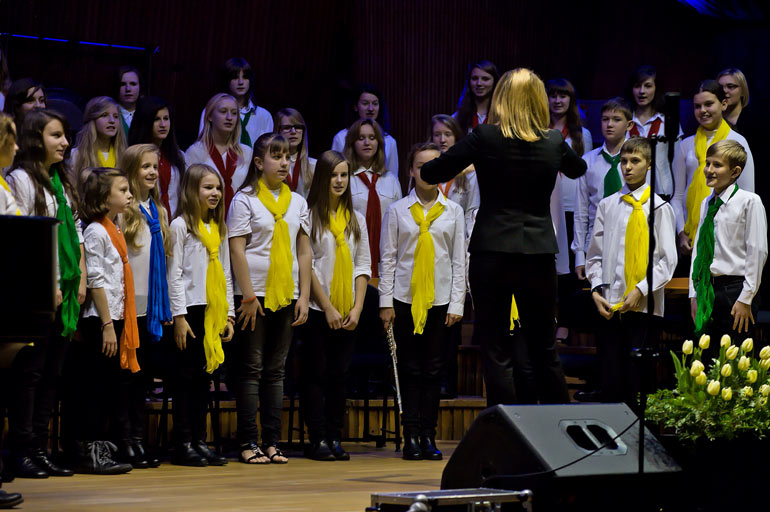 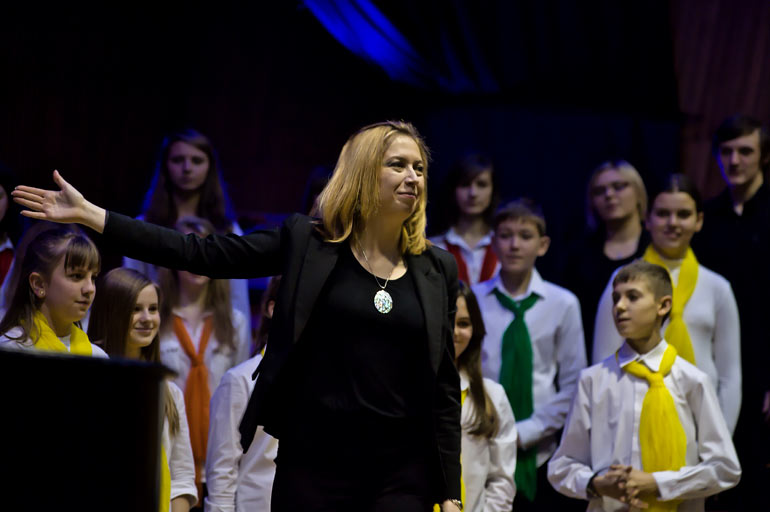 In the first part of the concert the following children performed with their program: 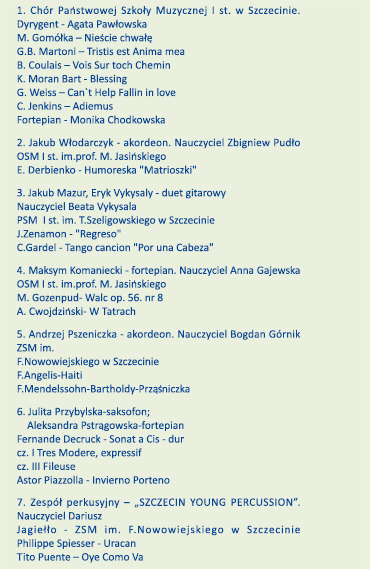 Below you find photos from the first part of our concert: click to enlarge the photo

The second part of the concert was dominated by the Symphonic Orchestra of Music High School and Art Academy in Szczecin which played film music composed by the conductor Krzesimir Dębski. Krzesmir Debski conducted the orchestra while Anna Jurksztowicz sang.

Below you find photos from the second part of our concert: click to enlarge the photo 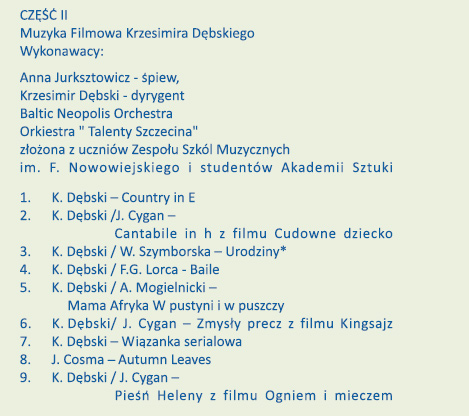 There were standing ovations for many minutes and many encores.

For the first time our new club Interact Szczecin Pomerania helped us with the organisation of the concert by collecting money and helping the guests during the evening.  They also sold many tickets for the concert. 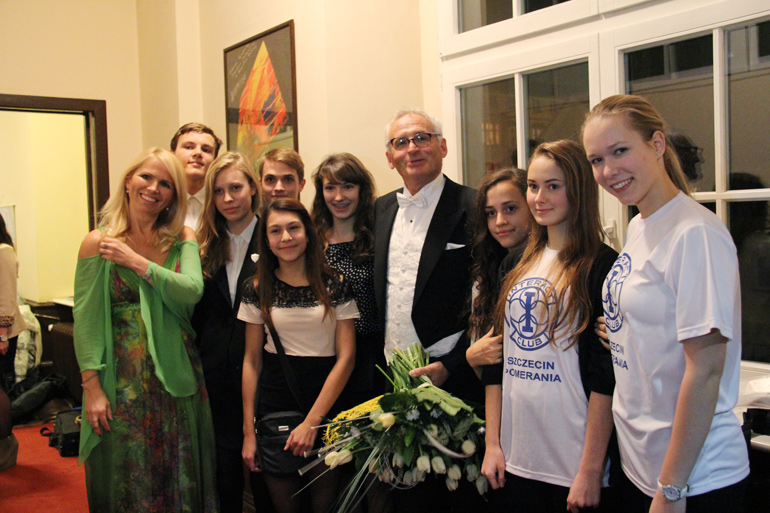 We hereby thank our kind sponsors who have supported our cocncert. The sponsors of the evening were: 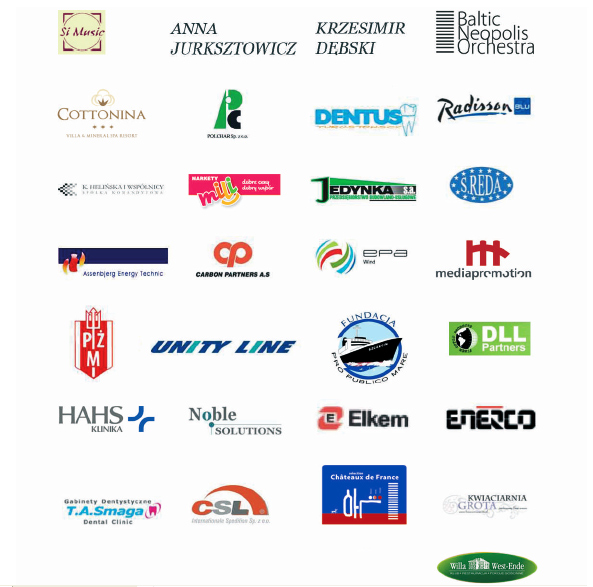 Our partners for this evening were: 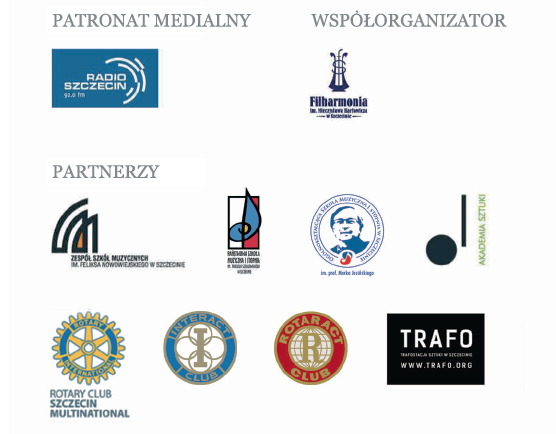 After the concert we had the dinner in the restraurant in Radisson Blu. During the dinner Elżbieta Ariefjew became  our new member 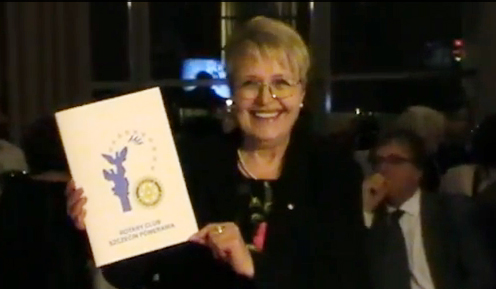 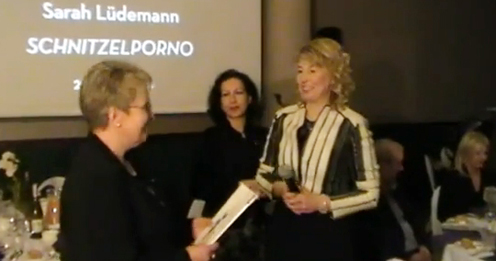 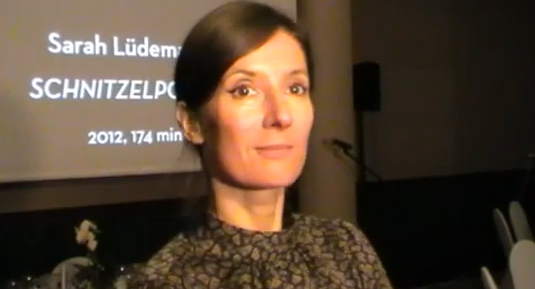 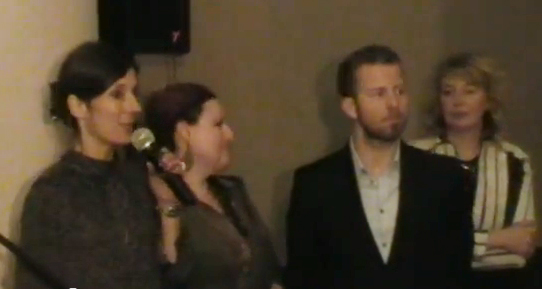 Photos from our dinner: